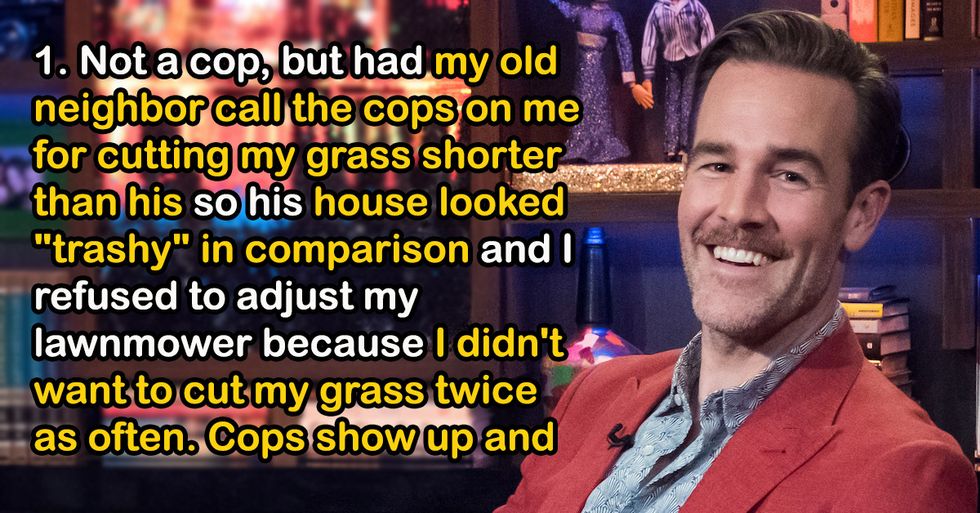 You Know Nothing, John Snow

The Price Of Good Neighboring

This Is How IT Must Feel

But Really, All Of Them

[rebelmouse-image 18358732 is_animated_gif=
From Your Site Articles