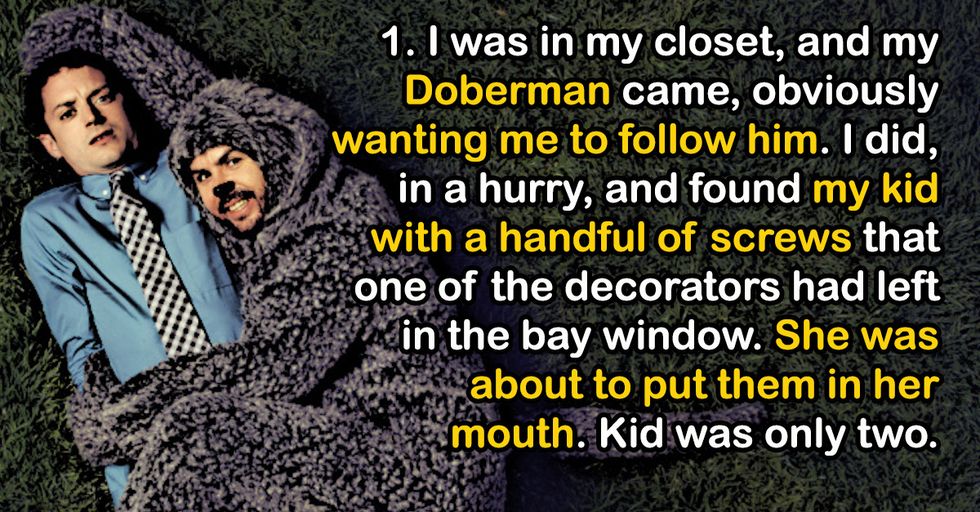 Pets are cute, but also...they're weird.

The Cat, The Watch, And The Fridge-drobe

Let The Right One In

Hide And Go F Yourself