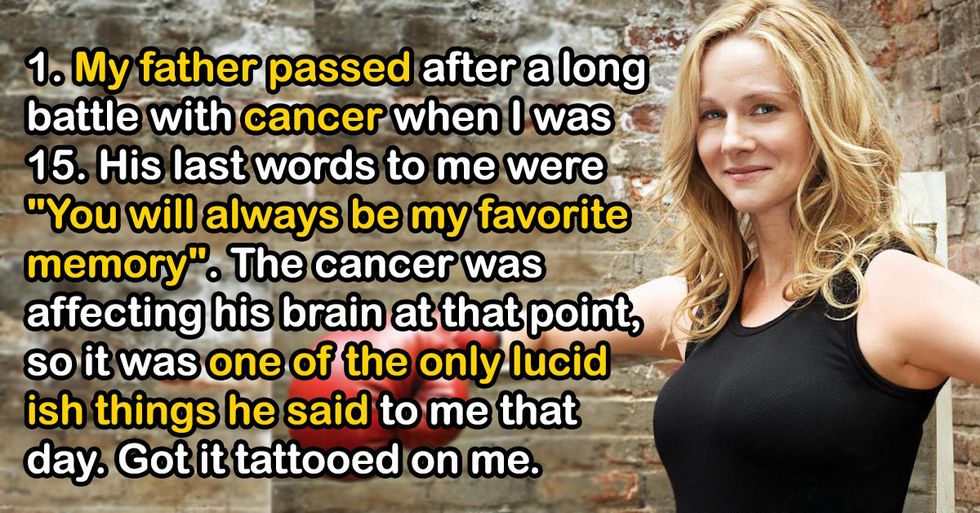 Death is but the next great adventure.