People Who Suffer From Sleep Paralysis Describe Exactly What It's Like 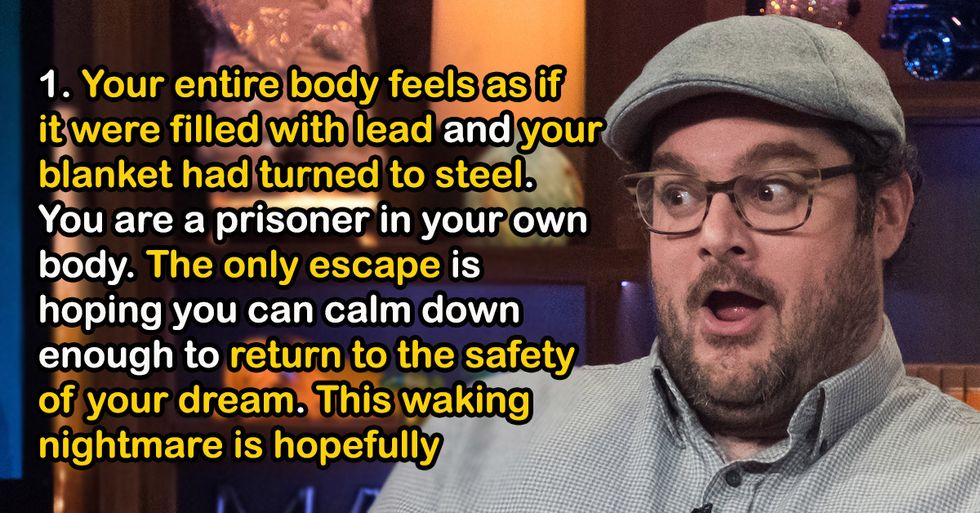 People Who Suffer From Sleep Paralysis Describe Exactly What It's Like

3rd Time Is No Charm