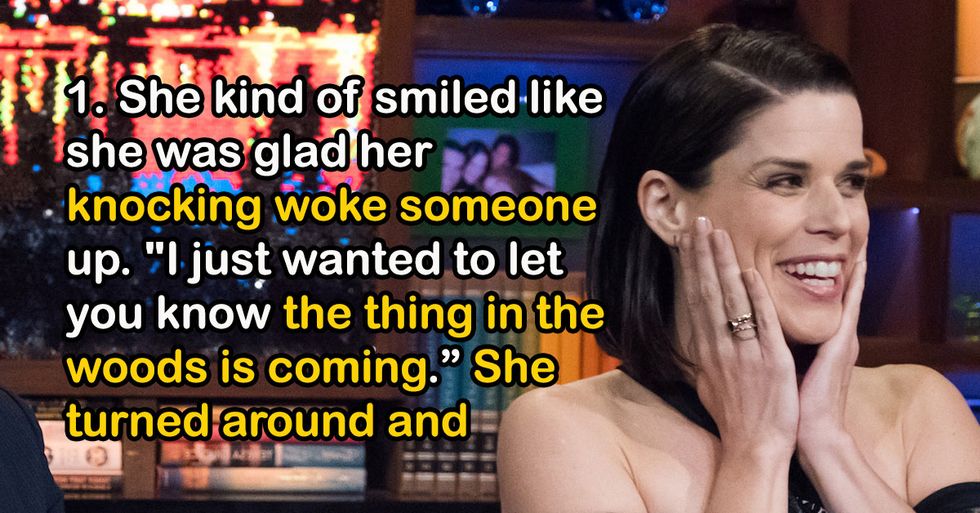 Not The Men In Black You Wanted

Sometimes The Cold War Was A Bit Warmer For Everyone Else

Are You Sure It Wasn't Bigfoot?

Keep Your Cool Around The Cartel

What's That In The Ocean?

The Biggest Cat You've Ever Seen

It's Your Best Beaver Friend

Learn The Lesson: Never Get Out Of The Car

Asleep At The Mast

Check In To The Taxidermy Hotel

It's Your Best Wolf Bro

[rebelmouse-image 18345055 is_animated_gif=
From Your Site Articles