People's Most Insane 'We Need To Leave Right Now' Experiences 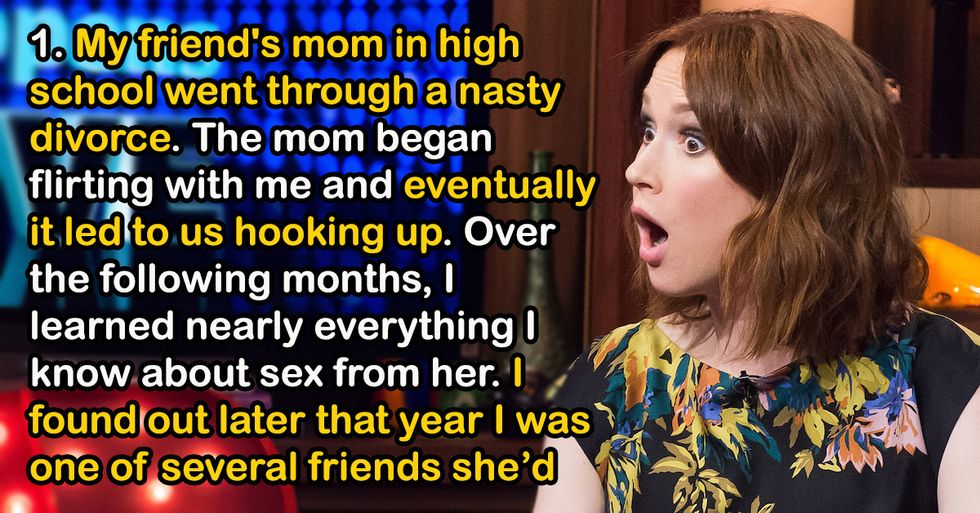 No offense, but... Florida.

Women can be creeps too ya know.

He was the breathalyzer.

There's an age of consent for a reason...

Please let me out of the car.

And he learned Spanish!

"Come see my artwork and chill."

This is some real game.

He listened to the right head.

...there are some unanswered questions here.

Her username is totally misleading.

Well he tried, but you know how these things go.

[rebelmouse-image 18357985 is_animated_gif=
From Your Site Articles