The Most Cringeworthy Types Of Tattoos People Always Get

Industries That Are A Lot Shadier Than They Seem

The 'Weird' Kid In School That People Will Never Forget 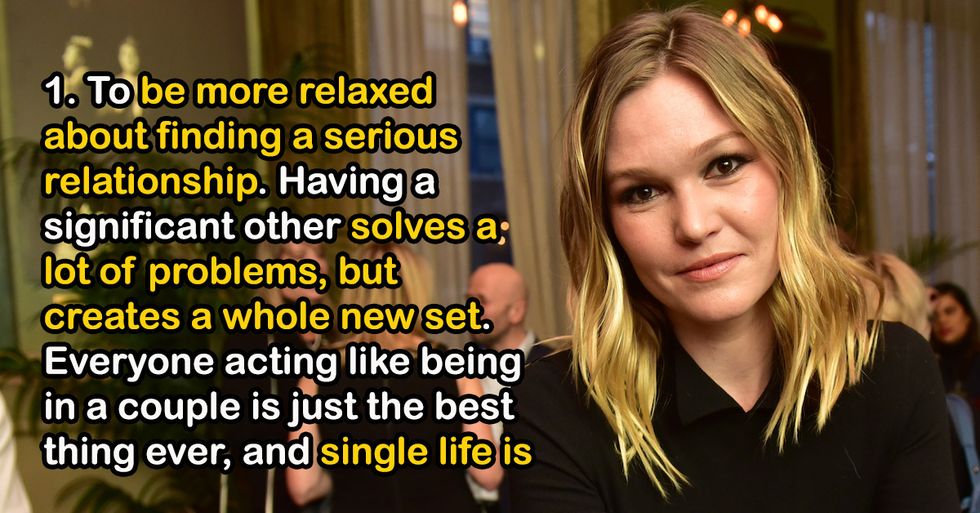 We Knew, But Did We Know?

Another One We All Know, But Don't

The Future Is Bright

Life In The Now

Setting Up For Success

Don't Assume What You Know

More Time To Work On It

The Time It Takes

'Guy Secrets' Women Don't Know About According To Men

Heterosexuals claim to know all there is to know about their opposite gender–especially if they are married or have been in a relationship with them for a long time.

But even couples who claim to know each other well don't know the specific idiosyncracies secretly associated with that of their opposite-sex partners.

The 'Weird' Kid In School That People Will Never Forget

School is hard. Sometimes, a kid may be different from the rest of his classmates, and everyone else is cruel and makes fun of them.

However, every now and then, you do find that kid that is weird, not because they are different from everyone else, but because they really just do or say something strange or even evil. Those are the kids their classmates will never forget.

I can't think of anyone like that in my high school, but plenty of Redditors have stories about that!

When I was 18, my brother and I drove out to a bridge that everyone in my hometown insists is haunted. I turned around to grab my phone from the backseat when I heard my brother cry out. To this day, he insists he saw a ghostly figure standing in front of him. I didn’t see it, but it’s still the scariest true story I know.

The world is full of scary things. Some of these things are supernatural. More often, they’re heartbreaking. Whatever the case, everyone has that one scary, true story to tell.

I never know the age of anything.

It's funny how we look at certain aspects of life and just have a certain sense of nostalgia attached.

Take Adele for instance. It feels like she's been a part of our lives forever.

But she's only 4 albums in.

That's a drop in the musical bucket.

A very magical and musical bucket.