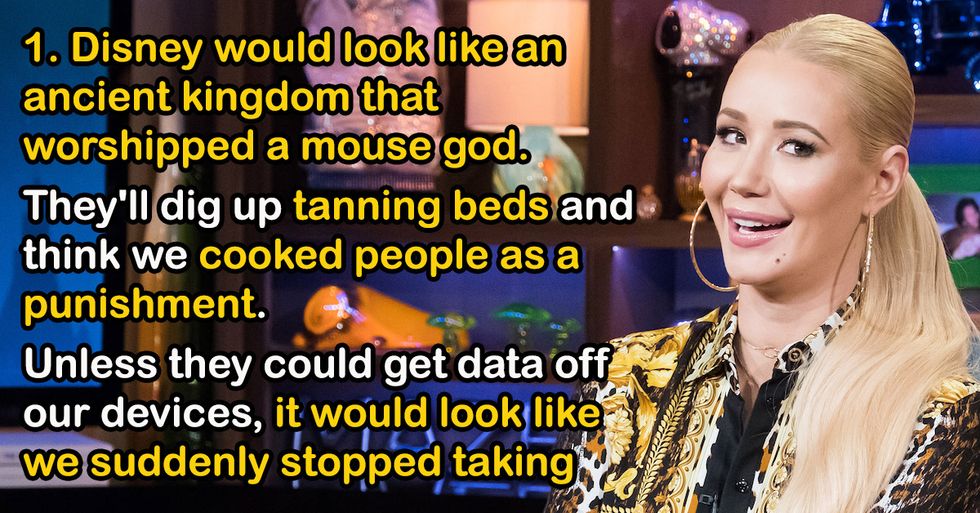 All Of Our Secrets

If You Got It, Flaunt It

But They Loved It