People Share What Always Brings Out Their Inner Child 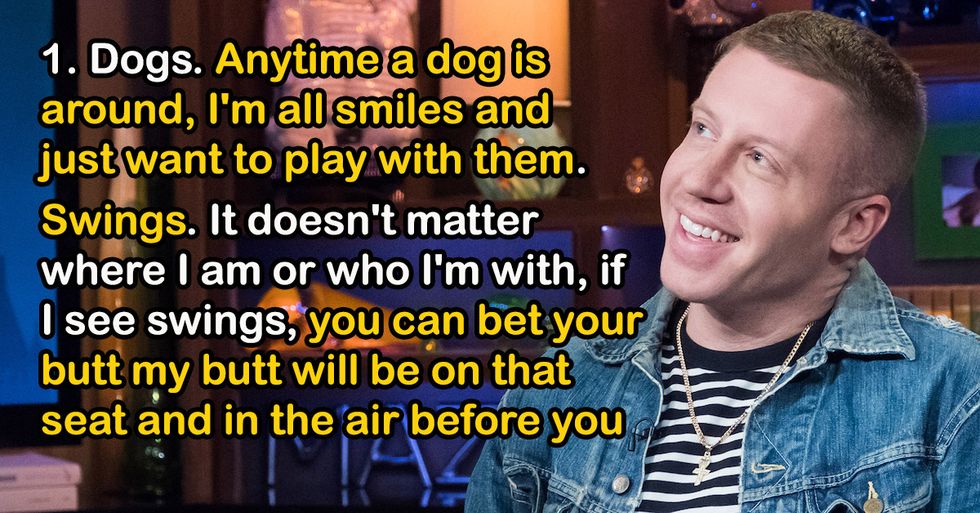 People Share What Always Brings Out Their Inner Child

NOW YOU HAVE THE REVIVAL!

WE ALL NEED A SNOW DAY!

MICKEY AND MINNIE 4EVER!

HOW HIGH CAN YOU GO?!

ALL AROUND THE WORLD...