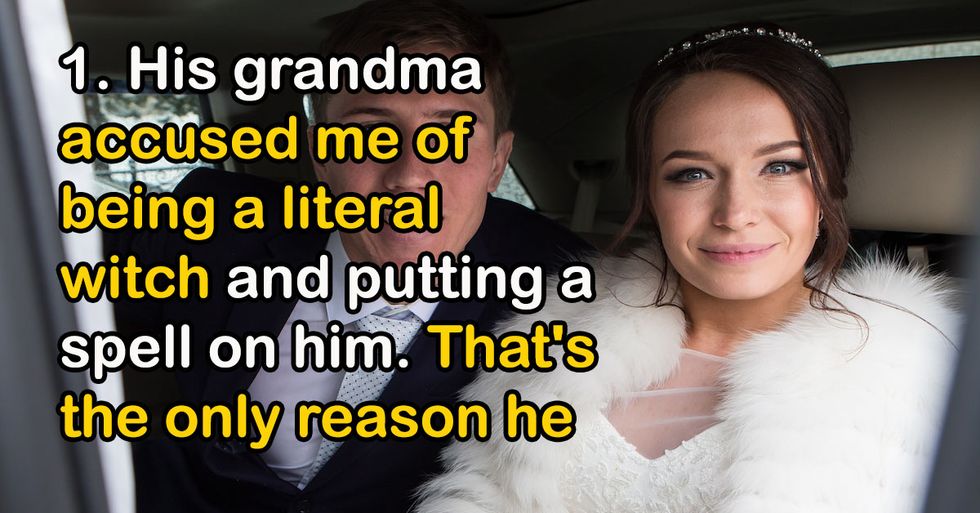 Kill Them With Kindness

Not in it for the Family

Pruned from the Family Tree

But I'm Your Mother!