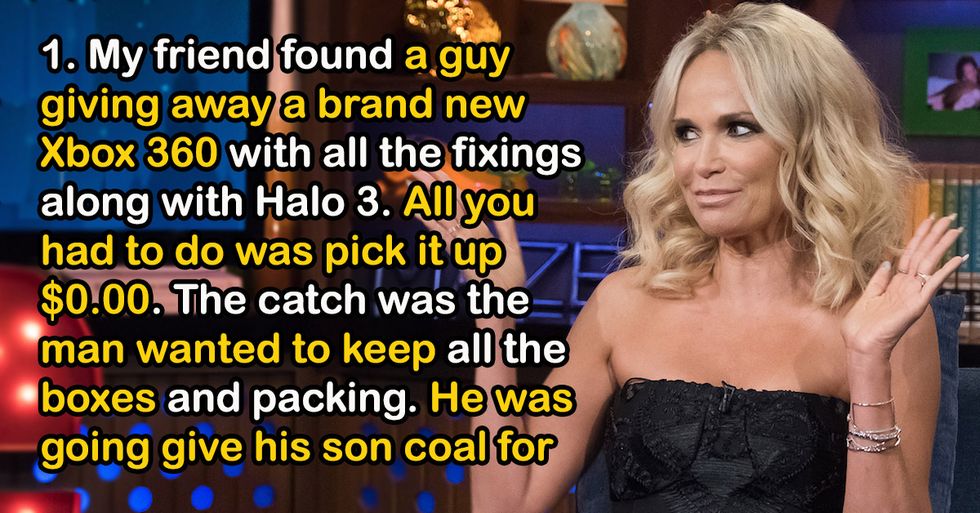 When you get more than you bargained for

When you are so rich you just keep the box

When you took a chance and it worked out

Who doesn't want a naked chef?

When you turn into a therapist for your trick

When you find your job on Craigslist

When you put your skills to work

When you find a sweet deal!

When you find a treasure

When the expectations are a little too high

When you find out your husband is cheating hard

The fairy tale ending against the odds

You could literally find anything

The times it helped you grow as a person