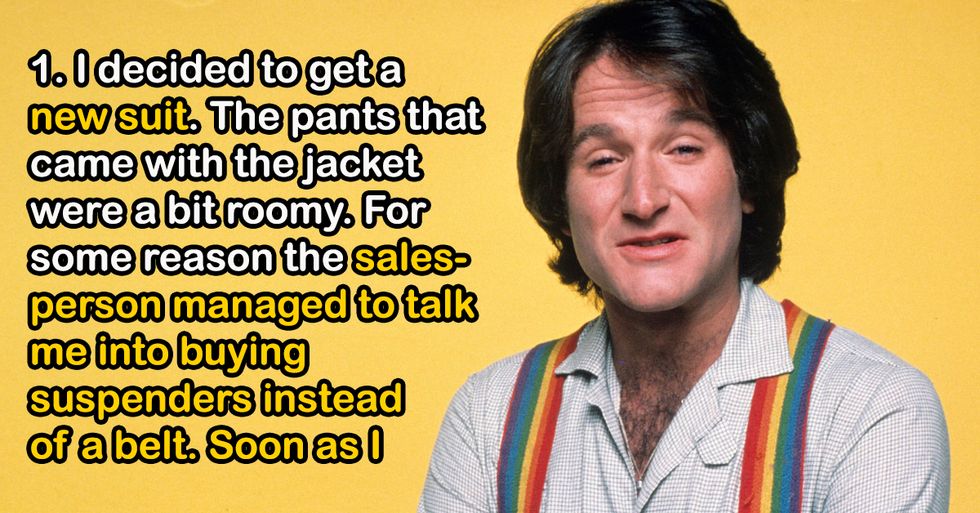 When the Thrill Is Gone

Think With the Big Head

It Was a Big File