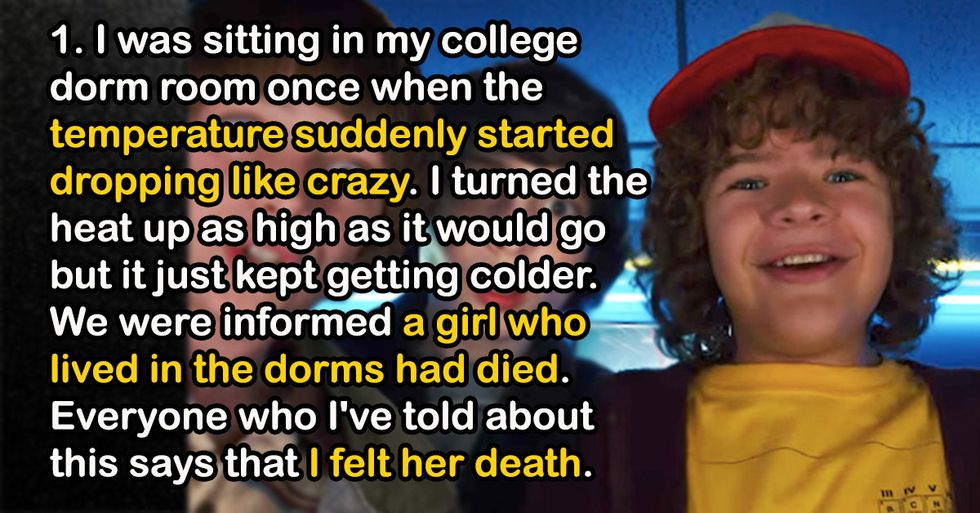 Driving Off Into The Woods

"If You Believe In That"

Caught By An Angel

Rod Through The Head

Did You See That?