People Share The Extremely Embarrassing Things They Saw Other People Do 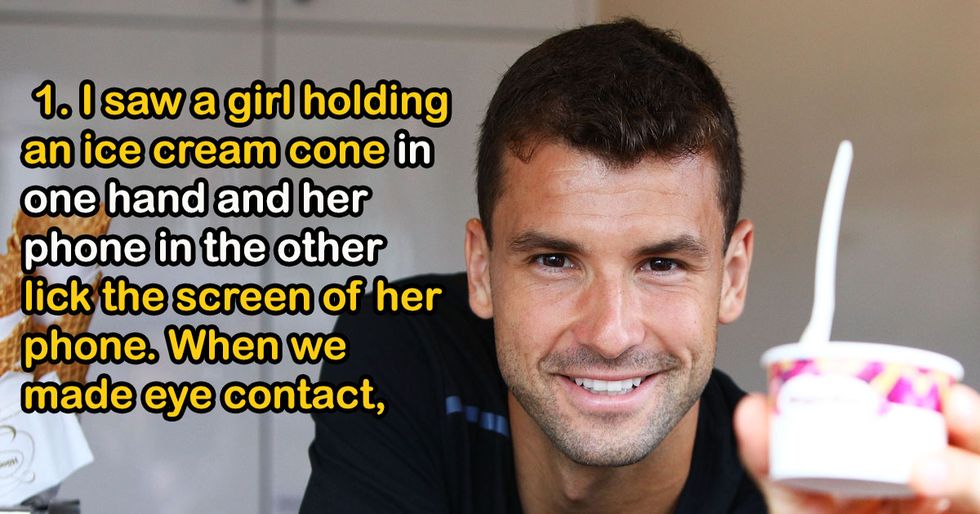 People Share The Extremely Embarrassing Things They Saw Other People Do

It Didn't Need To Happen...

When Will My Reflection Show...

Not All Heroes Wear Capes

Being A Kid Again

Not The Pillow, The Wall