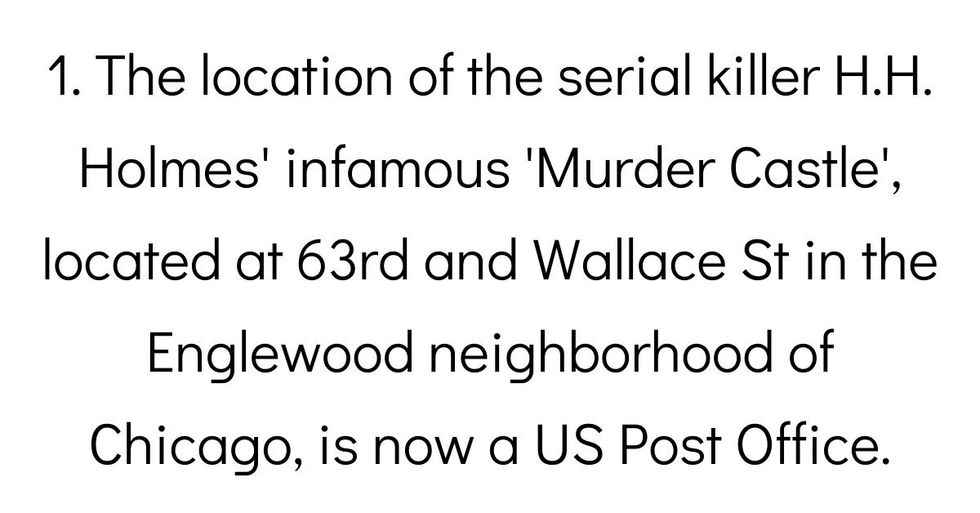 People Share The Most Disturbing 'Fun Facts' They've Ever Learned

Ever learn a fun fact that, well, isn't quite so fun? You know, something that you wish you could unread so it isn't constantly in your head after you learn it? Here's a list of the weirdest ones, courtesy of Reddit. Read at your own risk.

What is your most disturbing fun fact?

Prairie dog mothers guard their young in a group because if left alone, mothers will eat the competing young so that their children don't have to share as much food.

Sh*t, hamsters will eat their whole litter themselves just so they don't have to be bothered with motherhood. Rodents are brutal.

There HAS to be a better way.

Many bird species acquire their sexuality through sexual imprinting. They are interested in partners who look similar to their parents. If they are raised by a human instead, they will be sexually attracted to humans, but not their own species.

When a pregnant woman dies, relaxation of muscles and buildup of gasses mean the fetus is sometimes expelled from the body a few days after death. Sometimes at speed.

That's one way to celebrate.

A gorilla AGGRESSIVELY masturbates after winning a fight with another gorilla

With just their thumb and forefinger, because gorillas have the smallest penises of all primates.

Rabbits are designed to eat continuously. They need their body volume in dry roughage daily, or their GI system shuts down. If a rabbit doesn't eat for 12 hours, it's an emergency, and they must be force fed. At 24 hours they go into GI stasis, and even with intervention they can die.

Female spotted* hyenas have a 'pseudo-penis'.

Yes, they give birth through it.

Yes, that's exactly as painful and dangerous as it sounds.

The location of the serial killer H.H. Holmes' infamous 'Murder Castle', located at 63rd and Wallace St in the Englewood neighborhood of Chicago, is now a US Post Office.

A male blue whale ejaculates roundabout 10 litres of semen at a time, most of which goes into the sea.

most of which goes into the sea

And you wonder why the sea tastes so salty...

People Explain Which Things They Wish Everyone Would Stop Romanticizing