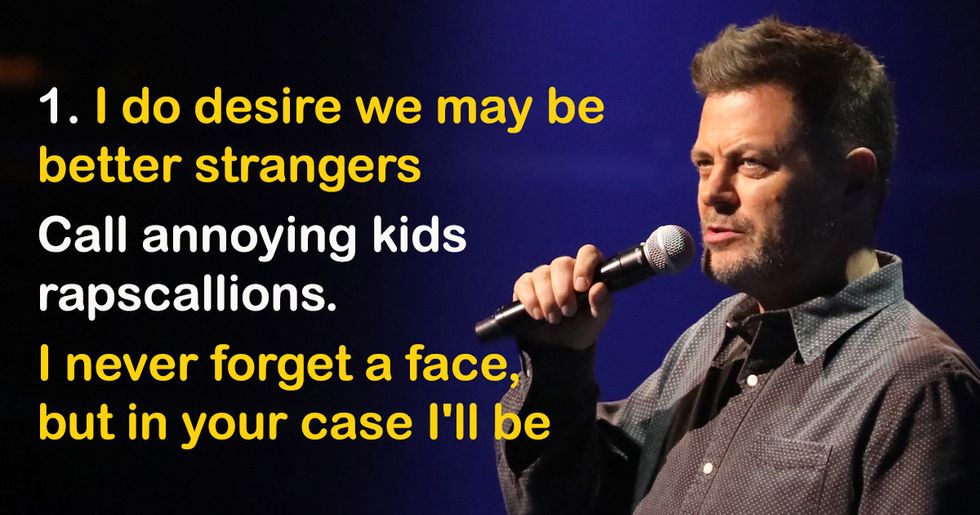 OLDIE BUT A GOODIE.

GRANDMA YOU SO CRAZY! LOL

I BLAME THE PARENTS.

THE BARD DOES IT BEST.

THE TRUTH IS BEST.

WALK ON FRIEND. WALK ON.

BUGS DOES IT BEST!

DAMN. TELL ME HOW YOU REALLY FEEL.

A PLAGUE ON BOTH YOUR HOUSES.

ACTION AND NOT WORDS.