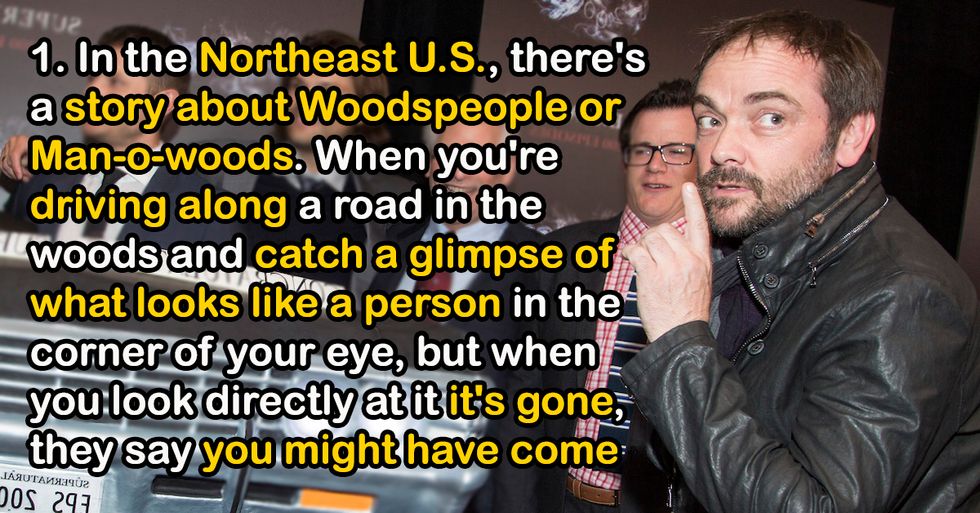 Beast of the Isle of Jersey