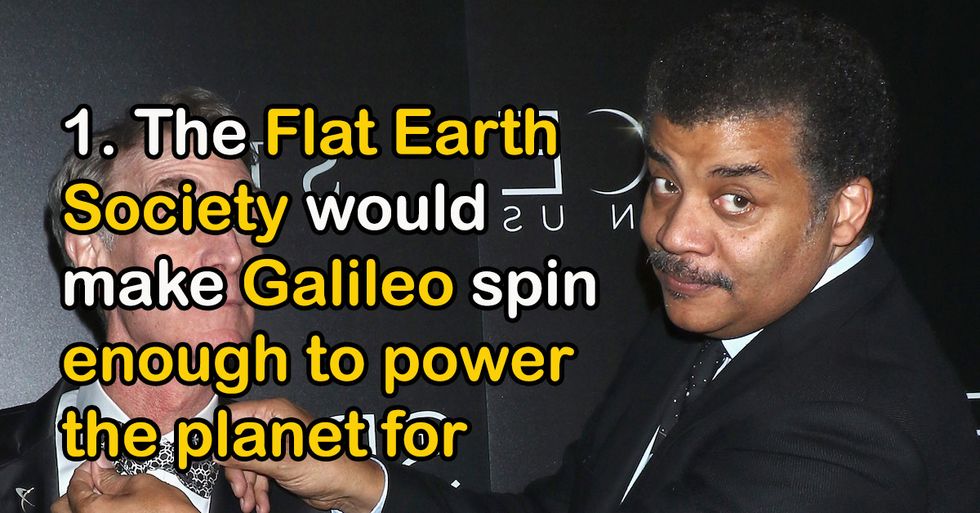 IT'S ALL ABOUT THE COIN HONEY!

SUCH SUCCESS BEFORE BIG PHARMA TOOK OVER!

TALK ABOUT A MIXED MESSAGE!

WITH THE LIGHTS OUT, IT'S LESS DANGEROUS!!

AMERICA'S ORIGINAL FATHER HAS TO BE WIRED!!

I HATE MONOPOLY! I JUST DO!

THE MAN WHO SPARKED IT ALL!!

WHAT PART WAS I UNCLEAR ABOUT?

KHARMA BEYOND THE GRAVE.

I HAD A DREAM AND NOW IT'S A NIGHTMARE!