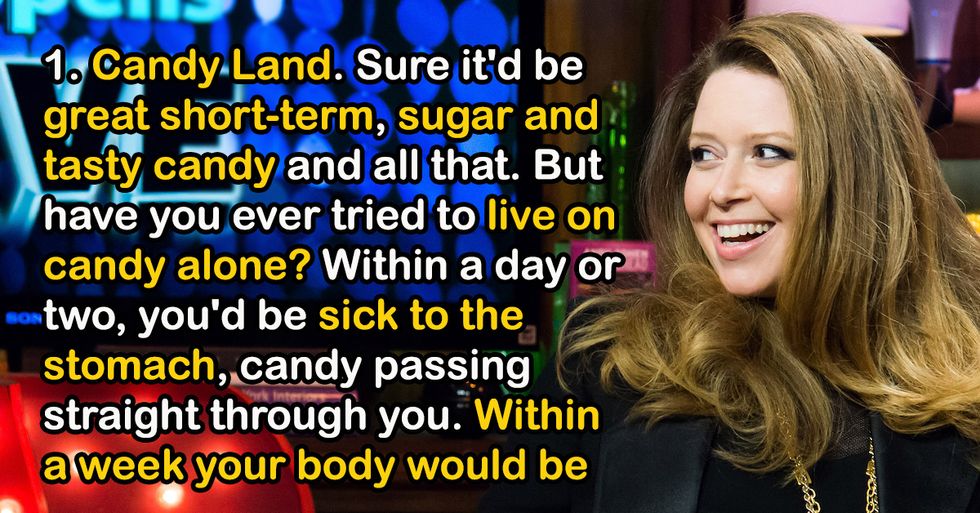 DEPENDS ON THE INSURANCE....

ISN'T THAT A HORROR MOVIE?

WHAT IF I'M THIRSTY?

AREN'T WE ALL LOSING THAT ONE ALREADY?!

BUT HOW MUCH REWARD?!

THE TERMINATOR CAN STAY FAKE!!

I'LL BE A HORSE. THEY'RE USEFUL.

TAKE YOUR BUTT BACK TO START! NO APOLOGIES!