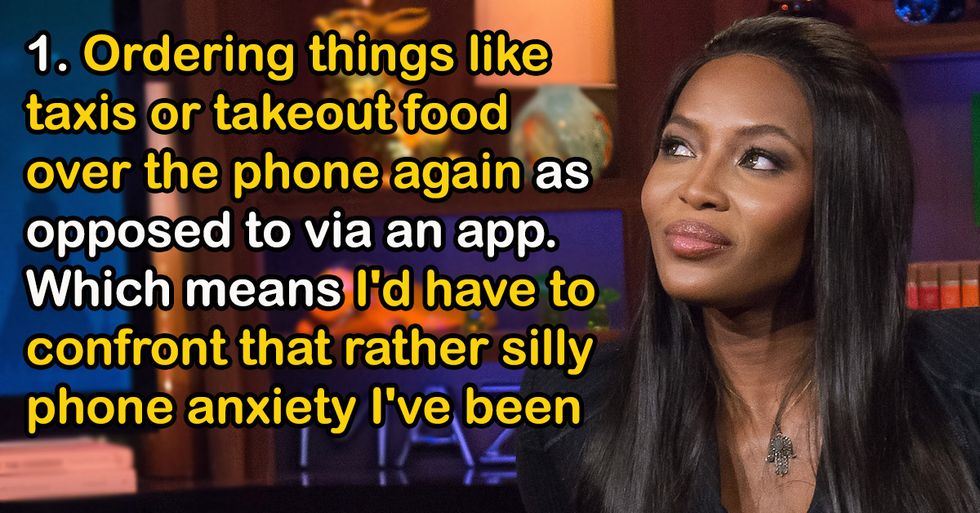 SHOPPING IN PERSON FOR FUN.

THE HUMAN CONNECTION... REMEMBER THAT?

THAT STILL HAVE THOSE RIGHT?

WHERE IN THE WORLD ARE WE NOW?

BACK IN MY DAY!

THE ARTISTIC GAME OF CHAMPIONS!

STICK WITH THE SOURCE.

THE RETURN OF LITERATURE.