People Reveal The Moment In Their Lives Where Everything Really Changed 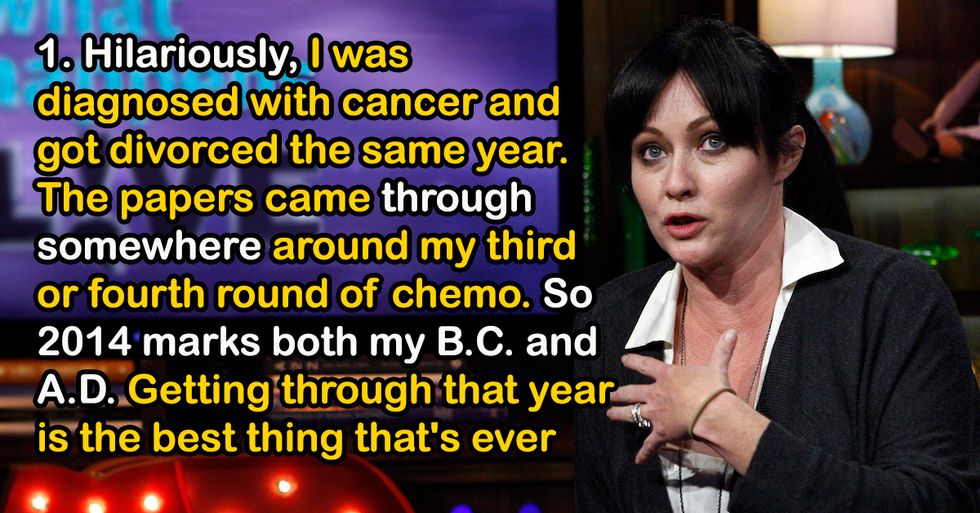 People Reveal The Moment In Their Lives Where Everything Really Changed

A Hurricane Of Events

The Things We Do For Others

A Change In Me