People Regretfully Share The Major They Wish They Studied In College 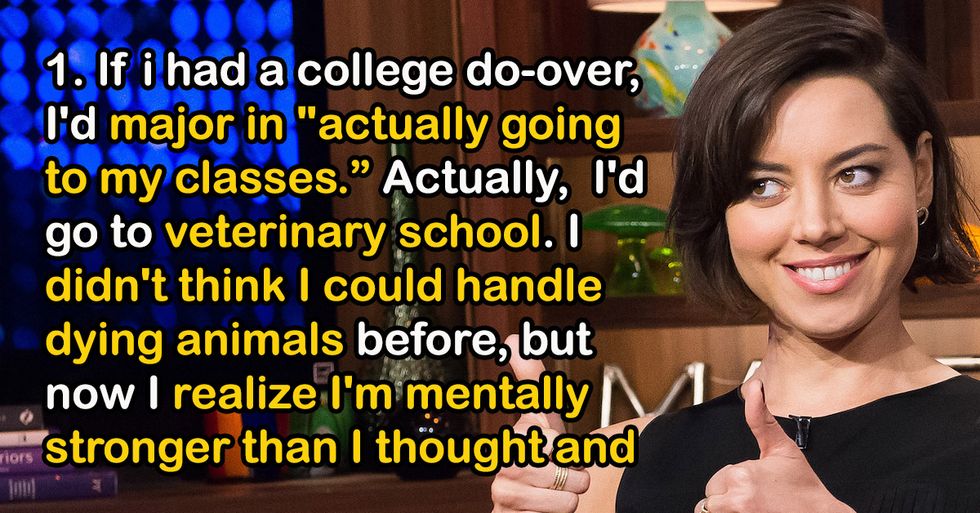 Nothing is worse than regret.

What We Love Vs. What We're Good At