People Rant About The Annoying Things Others Do While Eating Out 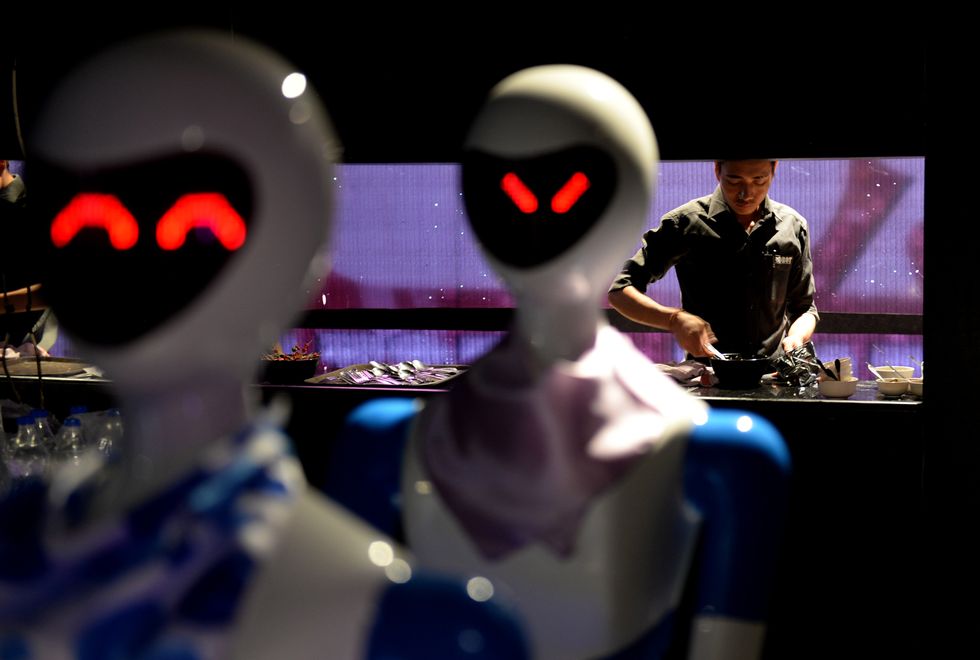 People Rant About The Annoying Things Others Do While Eating Out

I Don't Want No Sweeps

Let Me Eat In Peace!

I Can't Believe It IS Butter

It's Called An "Appetizer"

Be A Friend To The Water

[rebelmouse-image 18354723 is_animated_gif=
From Your Site Articles