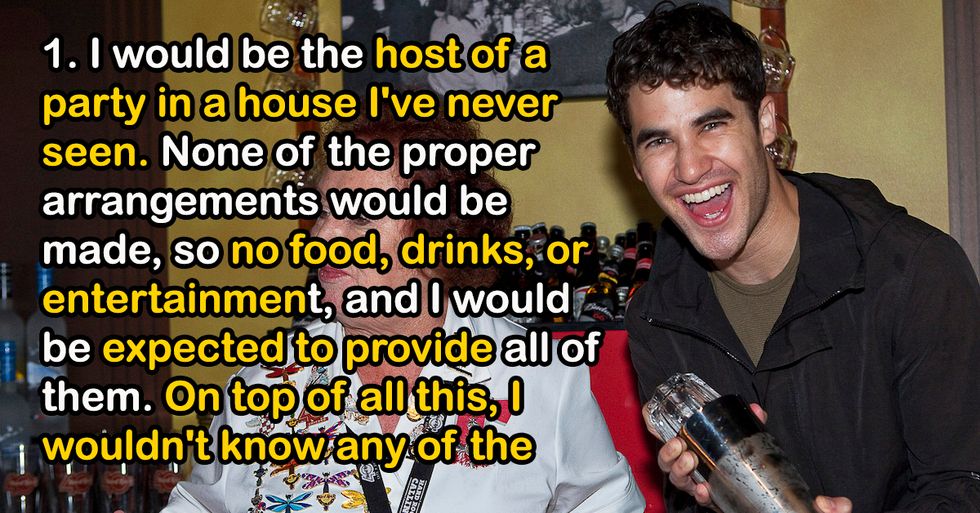 Trapped Inside Of Trapped

When You're Here, You're Contained.

Sartre Would Be Proud

A Life In Molasses

Eyes In The Darkness