People's Most Insane 'We Need To Leave Right Now' Experiences

People Divulge The Stupidest Thing They Did As A Teenager 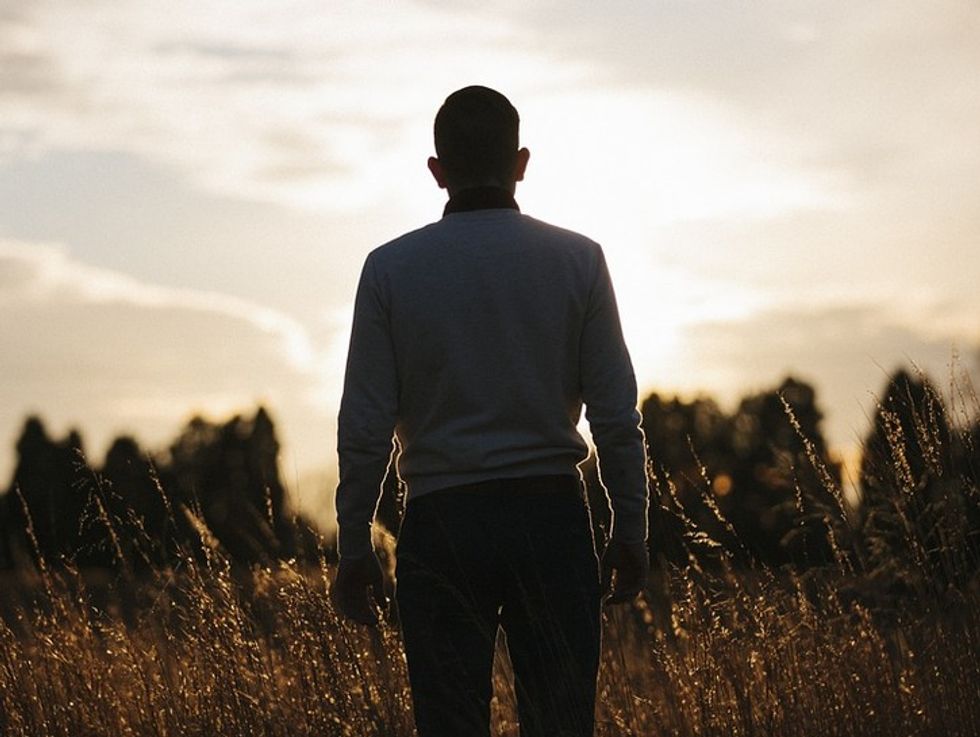 There's so much more to see.

Don't be so negative.

What's in a name?