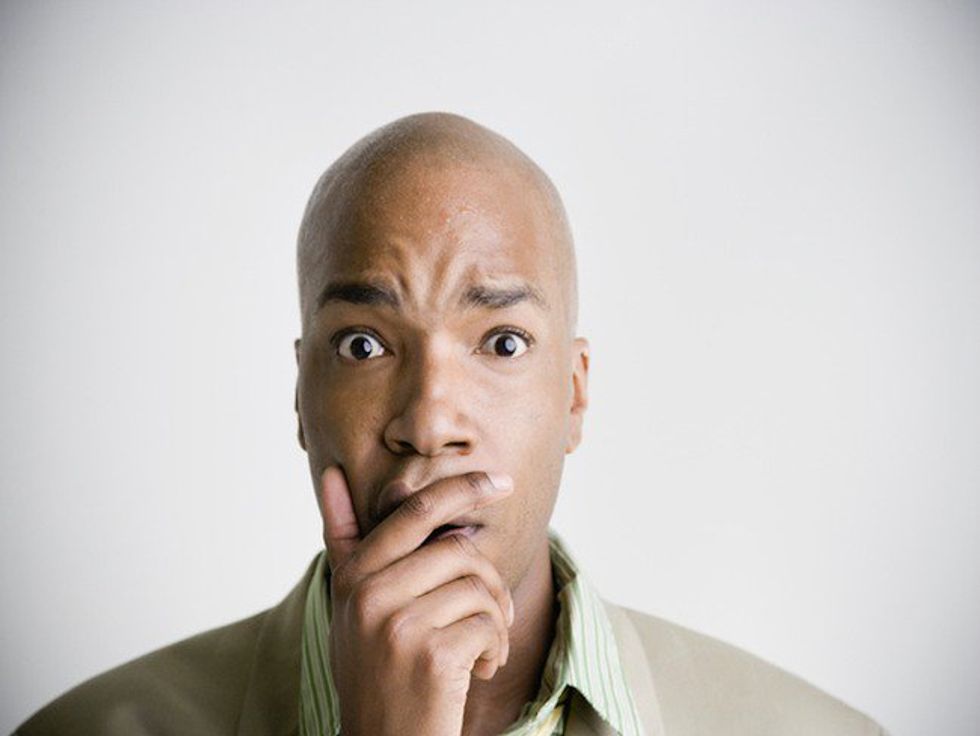 It's A Chinese Conspiracy

Does a Bear Roll in the Wood

That Ban Is Going to Hurt

A Need for Speed

Too Smart for School

The Boy Who Cried Wolf

Is This School in Springfield?

The Power of Jonas Salk Compels You