People Admit The Times They Listened To Their Guts... And It Worked 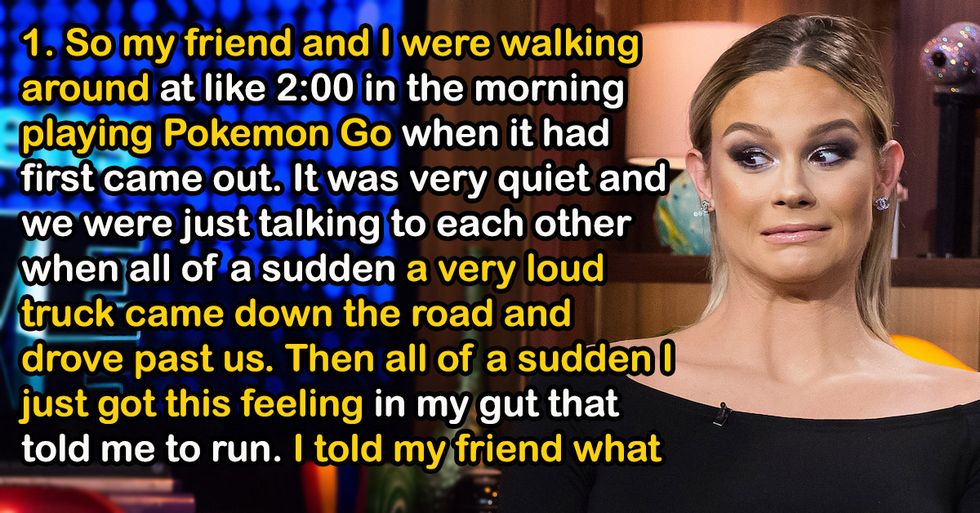 People Admit The Times They Listened To Their Guts... And It Worked

Sometimes you just know it's not a good fit

Doctors have it rough

What a good call

Sometimes it's the little clues

Sometimes you just know about people

When there's a lit cigarette...

When the ship is about to blow

The time you didn't trust your gut

When you save your own life

When your partner is manipulative

When it's time to stop studying

[rebelmouse-image 18353831 is_animated_gif=
From Your Site Articles