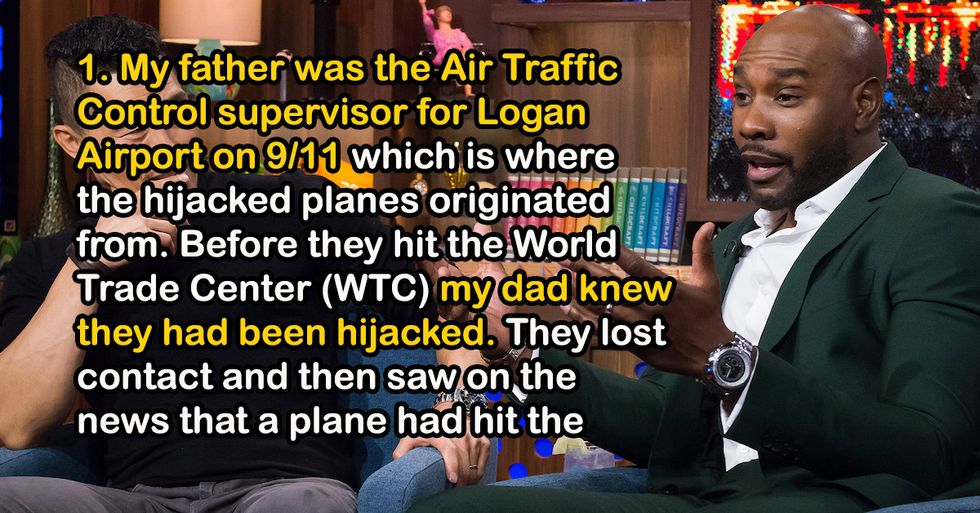 Newark and the Museum

Our Neighbors to the North