Exotic Dancers Explain What They Really Think Of Their Audience 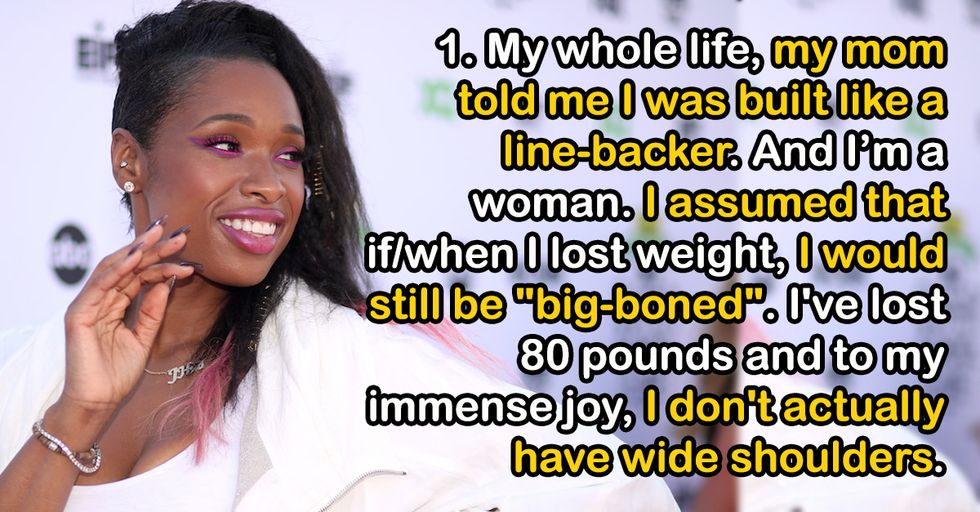 It All Works Better

Jaws Do It All