Nerdy Geniuses Share The Most Interesting Mathematical Facts In Their Brains 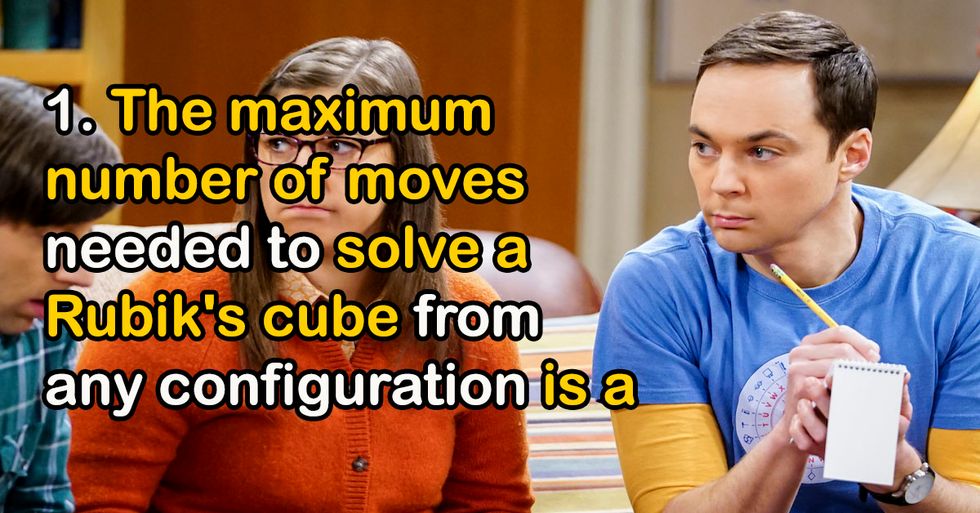 Nerdy Geniuses Share The Most Interesting Mathematical Facts In Their Brains

It's Everywhere To Me

A Googolplex Of Text