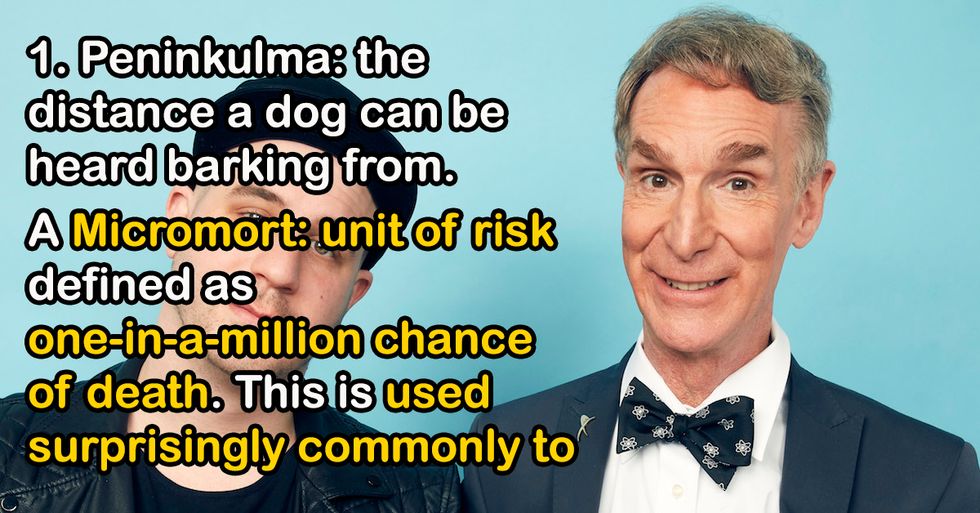 Are you sure you don't have to go?

What's barley got to do with it?

Who knew computer science was so tasty?

But how do you get them to work?