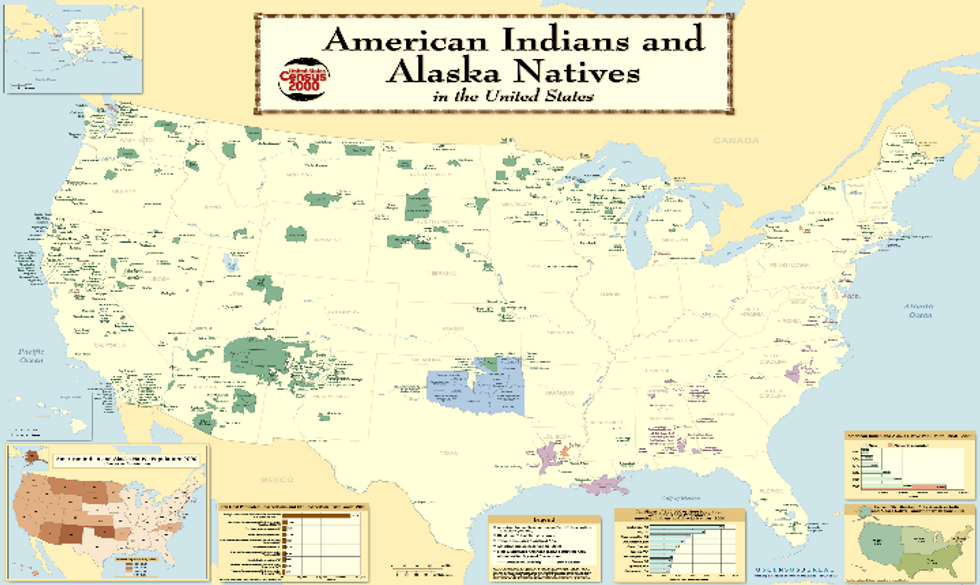 Progress is a Double Edged Sword

North of the Border

Off Rez is Hard Too

People Break Down What Makes Someone Terrible In Bed

"What makes someone bad in bed?"

Half the time all it takes to be better is a little effort.

RedditorMidoriSpicewanted to hear about the lack of skills some people really need to acquire when it comes to sexy time. They asked:

"What makes someone bad in bed?"

People Divulge The Real Reason Why They're Single Right Now

Love is so elusive these days isn't it?

Who knows what anyone is looking for in the relationship department anymore.

It's all too exhausting.

But people we keep trying.

RedditorProblemNice5257wanted to hear why so many people are still on the hunt for that perfect one. They asked:

"Why are you single right now?"

There is no bigger mystery than what happens to us after we die.

But even those who don't practice an organized religion tend to believe that there is a Heaven, a happy joyful place where our souls will remain for eternity.

No two people share the same idea of what heaven would be like, but everyone who believes in it probably has an idea of the first thing they'd do after entering the pearly gates.

Redditor WeDidItGuyz was curious to hear what would be top on everyone's list upon entering the afterlife, leading them to ask:

"If heaven exists, what’s the first thing you’d do?"

People Share Fun Facts That Aren't Fun At All

"Fun facts" generally refers to a tidbit of information about a specific topic which the general public might not have otherwise known about.

But the first word in that term can be misleading.

Indeed, some "fun facts" reveal information that isn't remotely "fun" in the slightes.

Redditor Alternative_kachocho was curious to hear some "fun facts" which were anything but fun, leading them to ask: