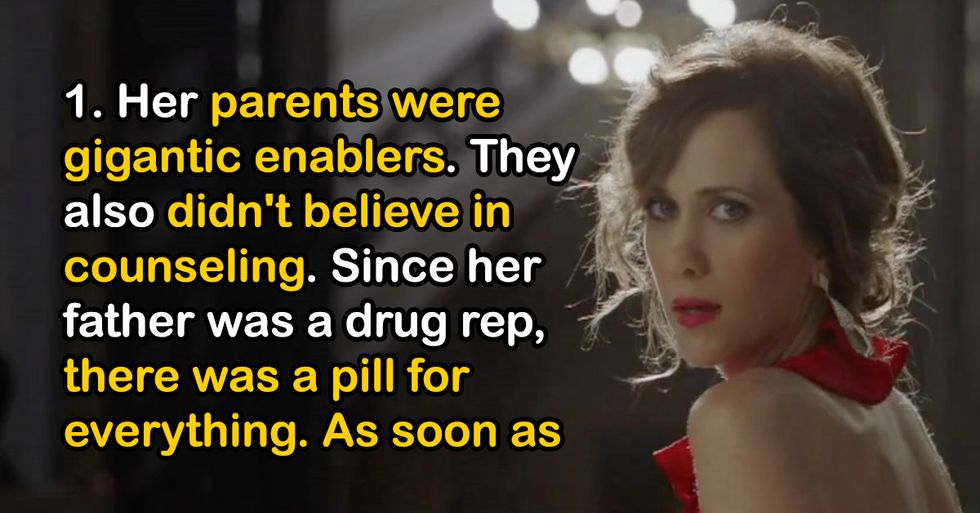 Sometimes the Most Obvious Explanation...

It Didn't Start Until After the I Do

Is My Flag Red?

Vote of No Confidence

Coping is a Mechanism

Believe What They Tell You

[rebelmouse-image 18348068 is_animated_gif=
From Your Site Articles