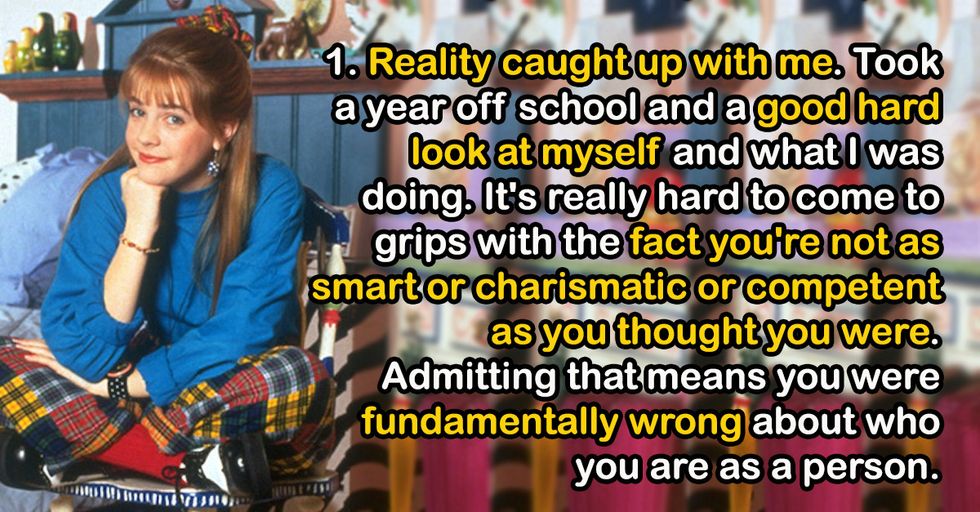 We'd be lying if we said we haven't all made a poor decision in our lives. Whether it's letting a questionable ex back into our lives or pairing that shirt with those jeans, we all have a cringey memory to look back on.

But most of us don't have memories of inventing something terrible, let alone one of the worst inventions ever.

Children believe what their parents tell them about the world to be true because they don't know any better.

That doesn't mean they have to like what they are told. But a good child listens and will act accordingly to be in their parents' good graces.

But sometimes, adults abuse their power and say whatever it takes to get a desired response from a young one–even if what they're saying may not be entirely true.

No two people have the same threshold for pain.

Some people don't even notice pricking their fingers, while others might equate doing so to being fully amputated.

No matter one's threshold, however, being in pain, big or small, is never a good feeling.

Particularly if it's the sort of pain that aspirin or ibuprofen can't take care of.

Some pain is so horrific that those suffering from it genuinely can't imagine going through anything worse.

People Divulge The Most F**ked Up Thing They've Ever Done

We've all done things we aren't proud of.

Be it saying something behind someone's back, a prank that went a little too far, or a heated exchange with a friend or family member, everyone has crossed the line at one point or another.

Thankfully, more often than not, these mistakes can be salvaged with an apology and a little contrition.

Unless you've done something that goes well beyond a simple "I'm sorry."

We’re talking about actions that can only be described as "f*cked up."