Former Trump Supporters Share What Happened After They Stopped Supporting Him 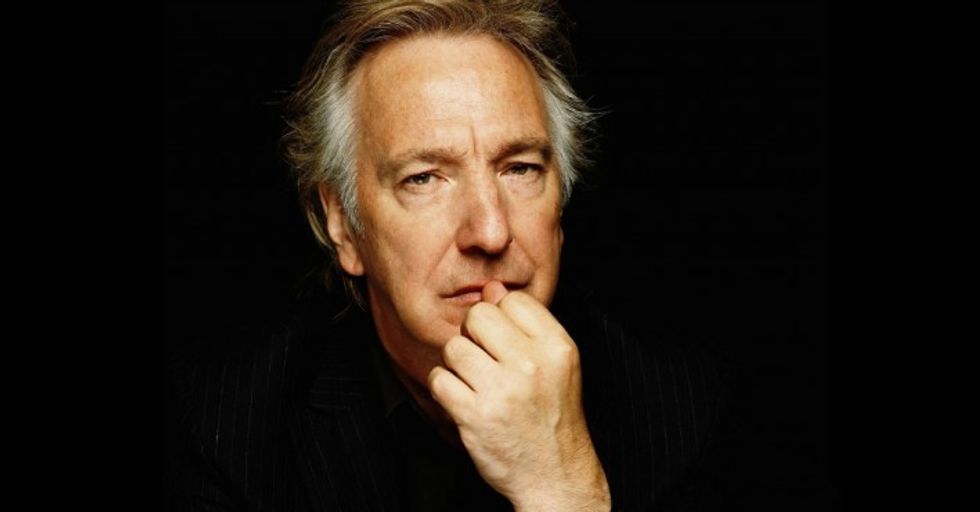 Everybody learned last week that Rowling once gave Alan Rickman a little piece of information, which he said he would never share with anybody.

But what if I told you that a fan reached out to J.K. and she decided, after all this time, to share.

On January 14, 2016, the world lost a beautiful, beautiful soul. Alan Rickman, who played Professor Severus Snape in the "Harry Potter" movies, died at the age of 69.

As a result, fans of Harry Potter, along with Rickman's friends, family, and co-stars, gathered the loss of a brilliant actor and gracious person.

On the day of his death, The Independent reported that Rowling once told Rickman, a "little piece of information, which (he) always said (he) would never share with anybody," about playing the character. This crucial information informed the way Rickman went on to act Snape.

And to everyone's surprise, she let the world know.

Fans swarmed to Twitter to express their love and gratitude.

Not everyone is going to believe what you believe. Our own experiences and values add up to make us who we are. Without them, we'd all be the same amorphous blob of consciousness covering the planet in bland beliefs. You hold something in high regard, and that might mean someone else disagrees with you.

Hold your ground, and be ready to die on that hill, kind of like these people.