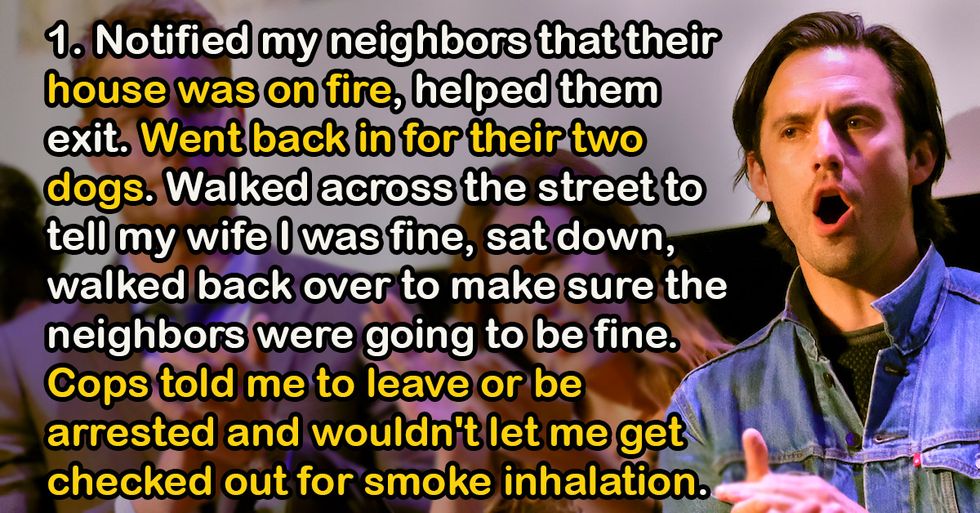 WHERE MY NAME AT?

A YOUR PART OF DISCOVERY...

NEXT TIME YOU GET YOUR BAG!

DO YOUR OWN WORK NEXT TIME...