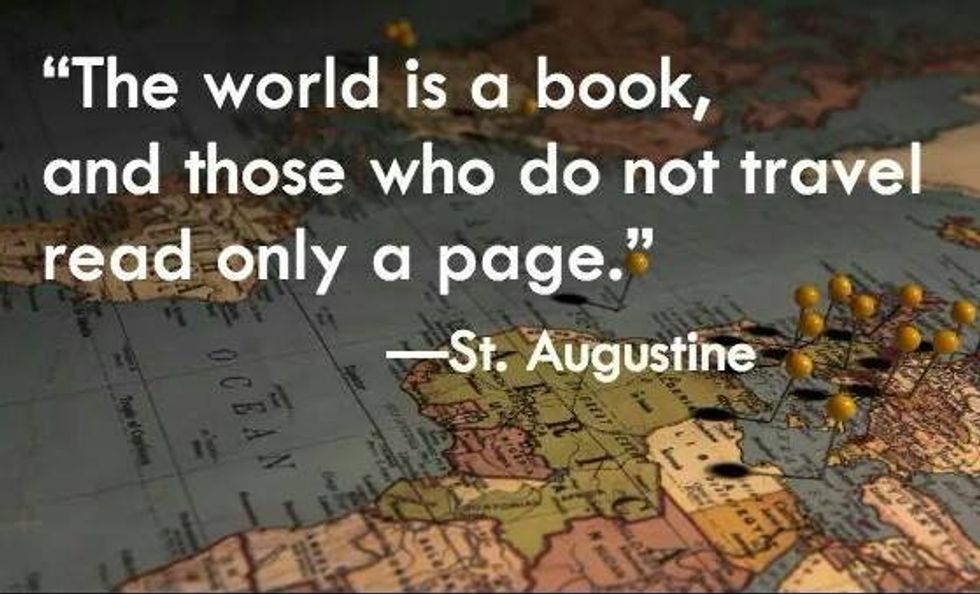 Working in the dark hours of the night has never been appealing to me.

Those are the club's best hours.

But also, things do go bump in the night.

And in this timeframe is when workers are most alone.

If you're having to work those hours though, try to be in a cheery place.

You know, a location with living bodies, not dead ones.

Redditor give-orange-houses wanted to hear from the people who work while we're asleep. What scares you? They asked:

"Night shift workers of reddit, what is your scariest experience while working?"