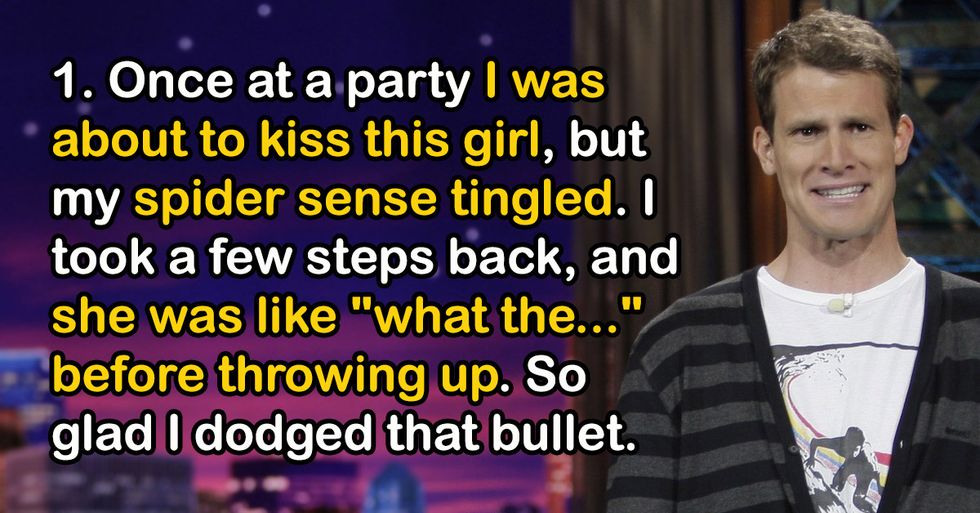 I Knew He Was Dead

Grab The Students And Run

Those Flowers Are Too Nice

All Over The News

The Man With The Gloves