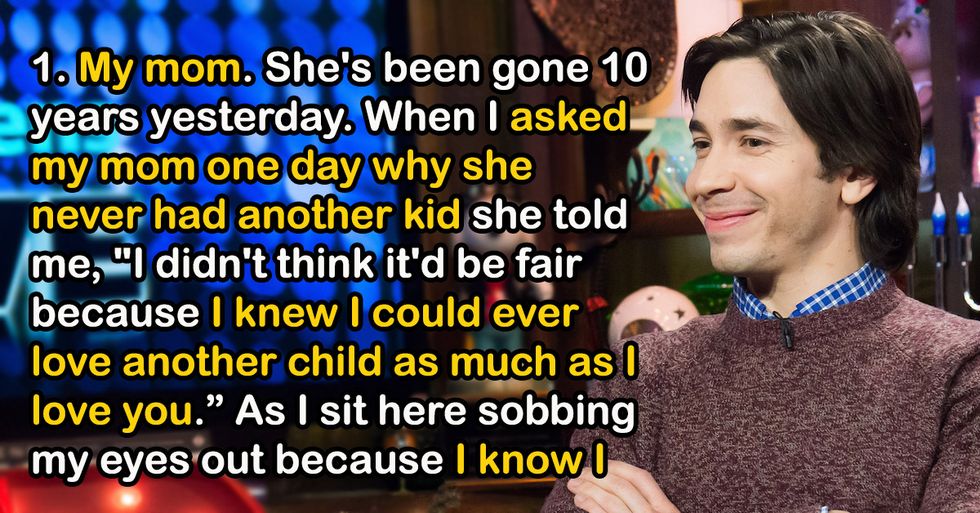 Aware Of The Loss

A Loss, And A Gain

Laughing At The Past

The "Missing" Never Goes Away

Gone Before Its Begun

When The Last Person Who Gets You

They Keep Stacking Up

When The Only Person Left...

When What You Choose Isn't What You Want

A Gain, And A Loss