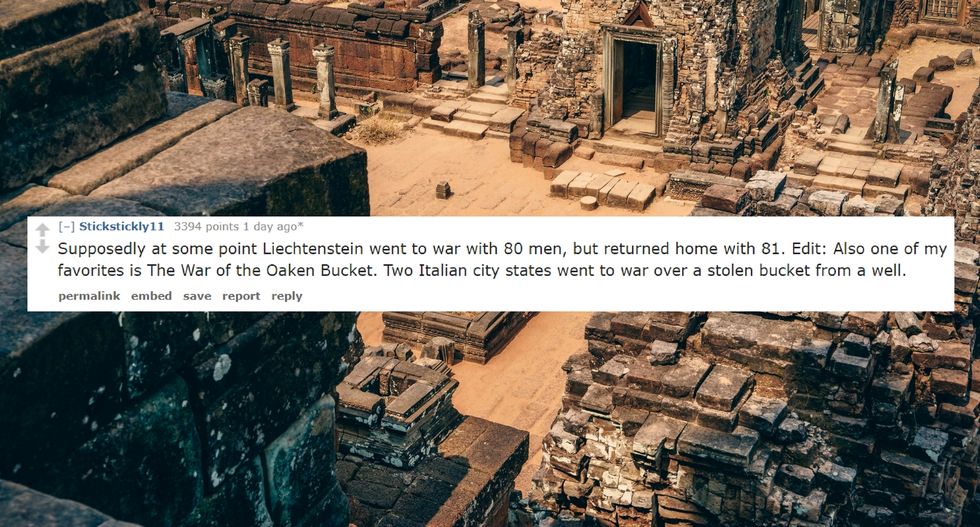 He Got Annoying, So They Killed Him

Margaret Thatcher's Son Did What?!?

The Aztecs Didn't Even Have To Fight Back

A Whole War In Under An Hour?

Came Back With A New Friend