People Break Down The Greatest Unsolved Mysteries Of All-Time

Medical Professionals Share The Craziest Moments They've Had With A Patient

People Explain What Conspiracy Theorists Were Actually Right About All Along 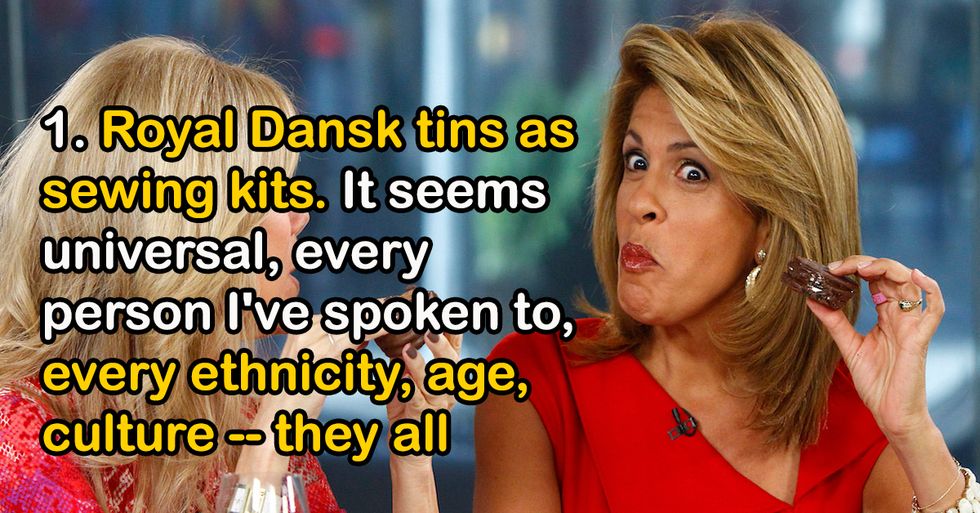 Not Just For The Courts

Adults And Kids Love It!

Not Just For Brushing Tooths

Is Mayonnaise An Instrument?

Blame It On The Rain

[rebelmouse-image 18350282 is_animated_gif=
From Your Site Articles

People Confess The Biggest Reasons They Don't Want To Have Kids

We are in a fragile place right now when it comes to bringing children into this world.

Not everybody is meant to be a parent.

In fact, many people should never be one.

So I find it commendable how many of us acknowledge that and chose not to procreate.

Redditorucinangel wanted to everyone to vent about why children are a "no thank you" in their book of life. They asked:

"What is the biggest reasons why you don’t want children?"

Americans Break Down What Tourists Should Know When Visiting The U.S. For The First Time

When visiting any place for the first time you want to do your best with the locals and the culture.

Whether it's someone'e home or if it's as vast as the scope of the entire country.

You want to experience all you can while being respectful.

So let's discuss hitting up America for the first time.

RedditorPraglikwanted to share some must knows for the people whole and visit our land.They asked:

"Americans of Reddit, what's something anyone visiting the US for the first time absolutely must know about or be aware of?"

People Divulge Which Types Of People They're Actually Scared Of

The world is full of crazy people.

It feels like that more and more as I meander in my local shopping center.

But a little crazy I can deal with.

I want to discuss the people who leave an imprint of fear.

The people who lack empathy, remorse... and a soul.

You met many of those?

Redditor playmesomethinnice wanted to see who would fess up and discuss the person or persons that leave us shook.They asked:

"What type of people are you scared of?"

There are just some people who need a good, spiteful talking to.

The amount of poor behavior I witness on the daily is astonishing.

How are we like this in these modern times?

Instead of serving shame, we're serving justice for improper deeds.

Be a better human.

Redditor ValenFrost wanted to share what people need a little bit of bad spotlight. They asked:

"What do you think people actually deserve to be shamed for?"