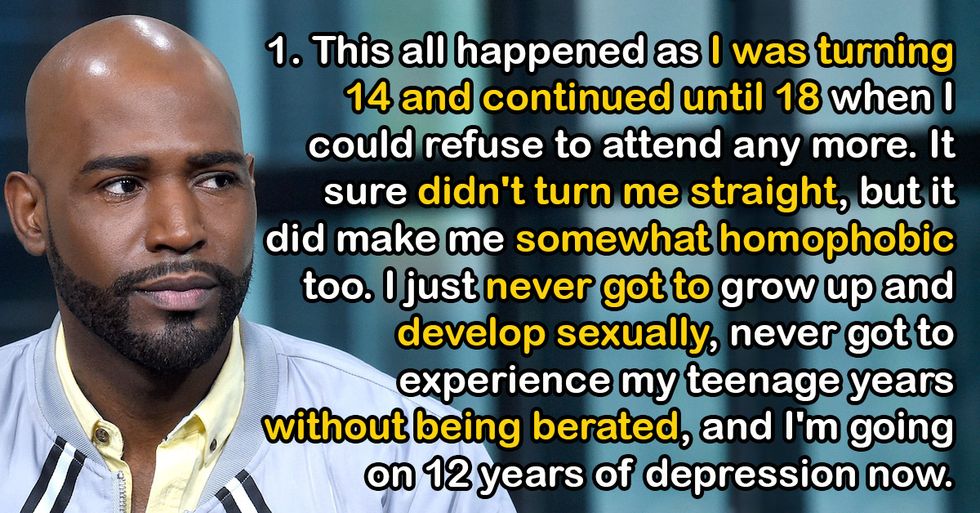 Warning: what you are about to read is highly upsetting.

The Ghost Of A Building

This Is All Legal

You Don't Have A Mental Disorder

What Kinds Of Games Are These?