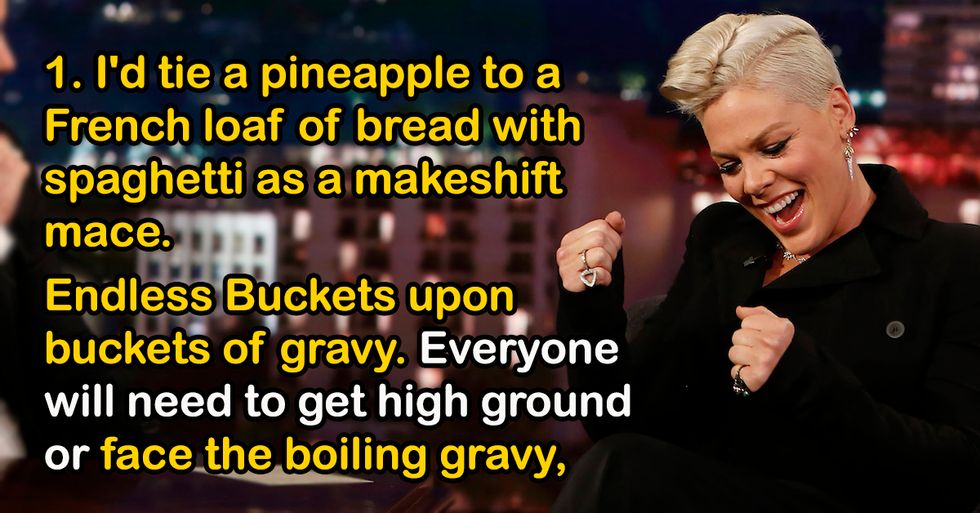 It's always interesting what ages well and what doesn't.

And, for that matter, how quickly something ages.

How often do we find ourselves sitting down to watch a film or TV show from only ten years ago to see how poorly it holds up?

Or, for that matter, how ten years ago we thought something would be the next big craze or trend, and instead see it become obsolete with each passing year.

Friendships are one the most important and intimate connections young people make. Friends are the people you are close to, who you grow up with, and who are always there for you when you need them.

A majority of people have best friends. That's the one friend who you trust and love above everyone else. The one who has proven he'll always be there for you and the one you're ready to drop everything for.

However, not all friendships are meant to last. Sometimes, one or both of you will change. Other times, you'll just drift apart. And sometimes, the friendship will end because of malicious actions. Redditors seem to have a lot of those stories!

One's teenage years are almost guaranteed to come with ups and downs.

With adulthood fast approaching, many spend those years enjoying their vanishing youth and living life to the fullest.

All the while undergoing significant physical and emotional change.

So, it's natural that everyone looks back on several fond memories of being a teenager, along with things we try to forget, or wish we handled differently.

As a result, we can't help but wish we could go back and give advice to our younger selves.

Marriages fail for many reasons.

The truth is that many of them are avoidable reasons.

I always wonder what is at the crux of the dissolution of a love story.

One partner will never have access to a full soul.

Whitney was right... "I'd rather be alone than unhappy!"