people who've been mistaken for being dumb
Trending Topics 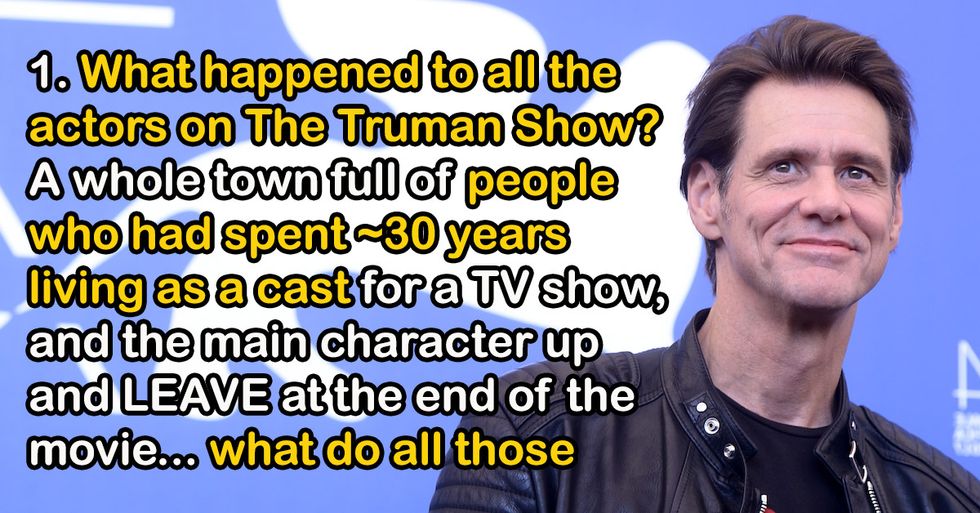 I've wondered this myself...

Whatever happened to Mr. Buffay?

Poor Huell never gets any closure.

And he left a kid behind...

Look, it was still incredible, okay?

In real life, people come and go all the time, and this is reflected in the series.

The whole point of this show was to be a mind-f_ck.

His decline was really sad.

The mystery lives on. Maybe it was Ted Cruz.

GoT doesn't need to make sense so why not?

Maybe losing Leslie was just too much for him...

Maybe he got eaten. Everyone should get eaten.

He's not the only character missing resolution...