The Biggest 'D*ck Moves' In All Of History 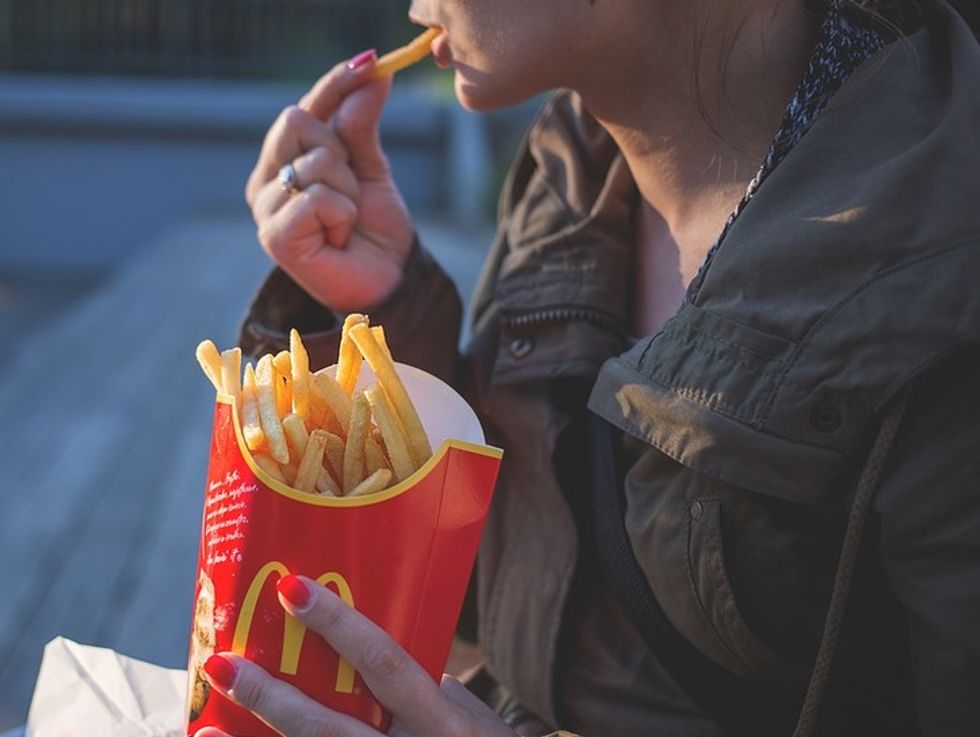 YOU CAN'T SAVE EVERYBODY. :(

MAYBE AN INVESTMENT IN ANGER MANAGEMENT WOULD BE A WISE CHOICE.

SOME PEOPL ARE SO LITERAL.

WHO DIDN'T HUG YOU AS A CHILD SIR?

WHO ARE YOU WEARING?

WE CAN'T HAVE ALL TOYS WE WANT!

SHAME ON YOU SIR!

SOME PEOPLE SHOULDN'T BE ALLOWED TO ROAM FREE.

SOME PARENTS NEED A SPANKING!

IF YOU'RE NOT HELPING... BE QUIET!

HOW ABOUT I BREAK THAT CAMERA?

EAT YOUR NAILS AT HOME!