People Share The Best Tips To Know Before Adopting A Cat

People Share Their Best 'Wow, This Person Is An Idiot' Experiences 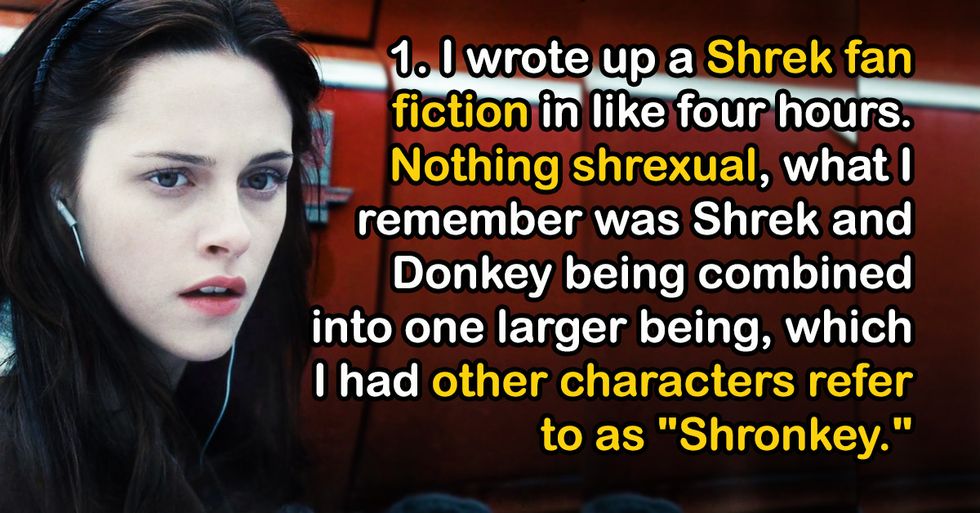 Body modification procedures are not uncommon these days.

If it makes a person have an improved perception of their bodies, the option for body enhancement should be available to them without judgment.

Being the one to start a conversation can be pretty awkward if there's no context.

We're not all chatty Cathys and just walking up and saying "hi!" really only works if you're an adorable extrovert (or toddler. mostly toddler.)

So how are we supposed to, like, talk to people?

There are just some things in life that are not necessary knowledge.

Maybe we always hold out that tiny bit of hope we will one day be on Jeopardy... because you never know.

It's the creepy facts about life that leave me wondering and reeling.

RedditorsPanzer_ace_8wanted to compare notes on the things we're aware of that maybe we wish we could forget. They asked:

"What’s a disturbing fact you know?"

Hitchhiking. It has to be one of the most dangerous things a person can do.

There are too many movies where a hitchhiker falls victim to some psycho, and they're shocked it's happening.

Like... Hello?!?! You got into some stranger's car. How could you not get killed?

Also, all throughout childhood years we tell kids to NEVER get into a stranger's car.

But once we're 18 that rule seems to no longer apply.

I feel like it should be MORE prescient in adulthood.

But I'm sure all the survivors have quite the tale to share.

RedditorWestTexasOilmanwanted all of the road travelers to share some memories about past rides. They asked:

"Current or Former Hitchhikers of Reddit; What person that stopped or gave you a ride was the most memorable? Why?"