Exhausted Zookeepers Reveal The Most Difficult Animals They Work With 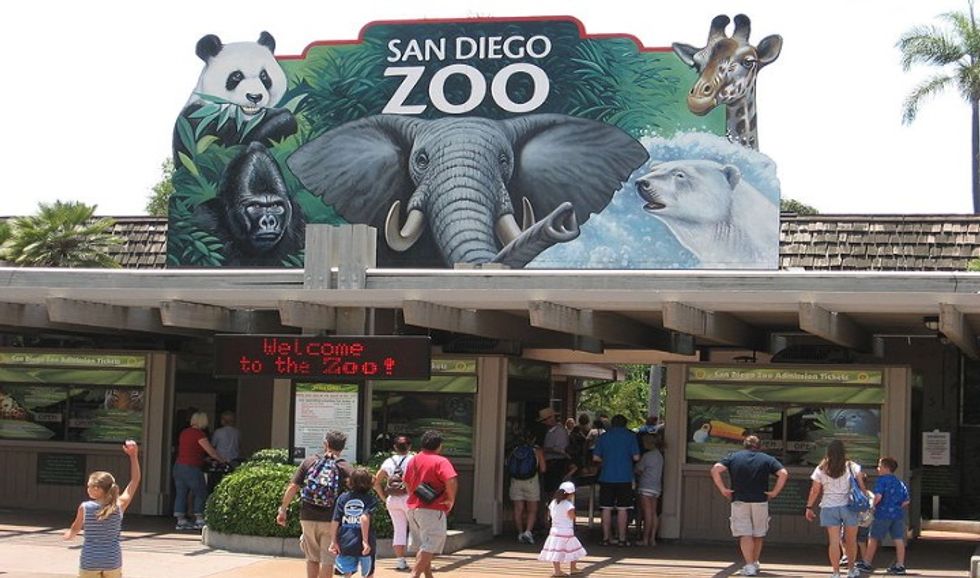 Exhausted Zookeepers Reveal The Most Difficult Animals They Work With

[rebelmouse-image 18349033 is_animated_gif=
From Your Site Articles