Employees Reveal Their Deepest, Darkest Secrets From Their Jobs 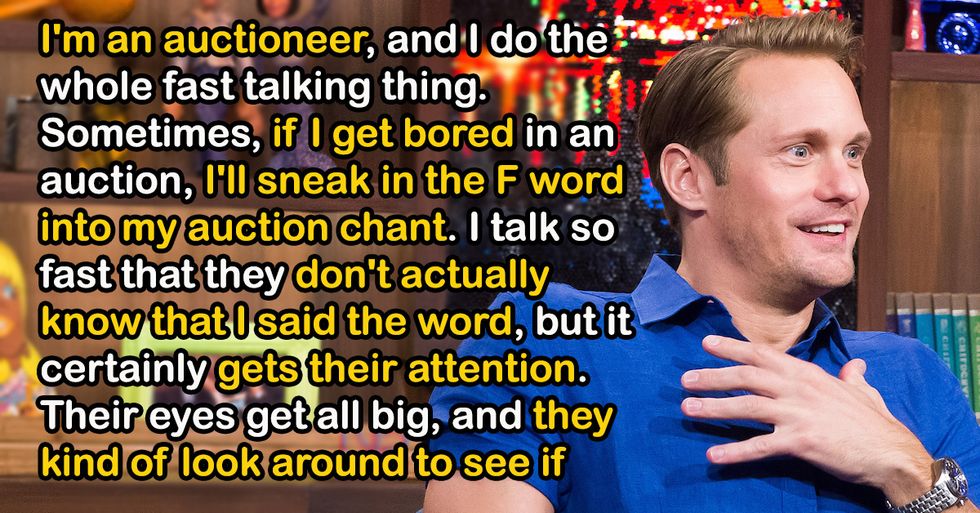 Employees Reveal Their Deepest, Darkest Secrets From Their Jobs

HAVE YOU EATEN TODAY? I GOT YOU.

WE HERE YOU AND YOU ARE JUST STANK.

ALWAYS GET A SHOT OF ESPRESSO.

I NEED EXTRA EVERYTHING!

When we hear the words "addict" or "addiction", our mind usually jumps to drugs and alcohol.

Indeed, people can find themselves becoming addicted to just about anything.

While some pose a less significant threat to one's physical health, they remain no less serious a problem.

Redditor Windsorbear97 was curious to hear which addictions the Reddit community felt weren't given enough attention of concern, leading them to ask:

'What is an addiction that nobody takes seriously?"

Banning and censorship is nothing new in America.

Or, in the world at large really.

It all starts on a small scale.

They start stripping us of things at school and work.

You know, all for the greater good.

Redditor t0rnado_thegamerwanted to discuss the items that have been taken out of circulation for ridiculous reasons. They asked:

People say parenting is one of the most rewarding things in life. That all of the lack of sleep, constant crying, and stress is worth it when you see your baby smile. And all of that is true, for the most part.

However, being a parent is hard, and it's not always easy to give that unconditional love. Sometimes, you do your best for your kids and they still turn out to be people you can't really reconcile with.

You'll always love your kids, but sometimes it's near impossible to like them.

"At what point did you realize you don’t like your own kid?"

Have you ever had someone try to comfort you, but ended up feeling worse after what you just heard?

It happens more frequently than people would like, when what were meant to be words of comfort and encouragement end up having the exact opposite effect.

Indeed, sometimes we might be better off, or able to sleep somewhat easier had we not been told a certain statistic or recent study, which paints an optimistic light, but is bad news nonetheless.

Redditor Soupmandog589 was curious to learn what optimistic facts aren't quite as comforting as they seem, leading them to ask:

"What’s a fact that sounds comforting but is actually highly disturbing?"