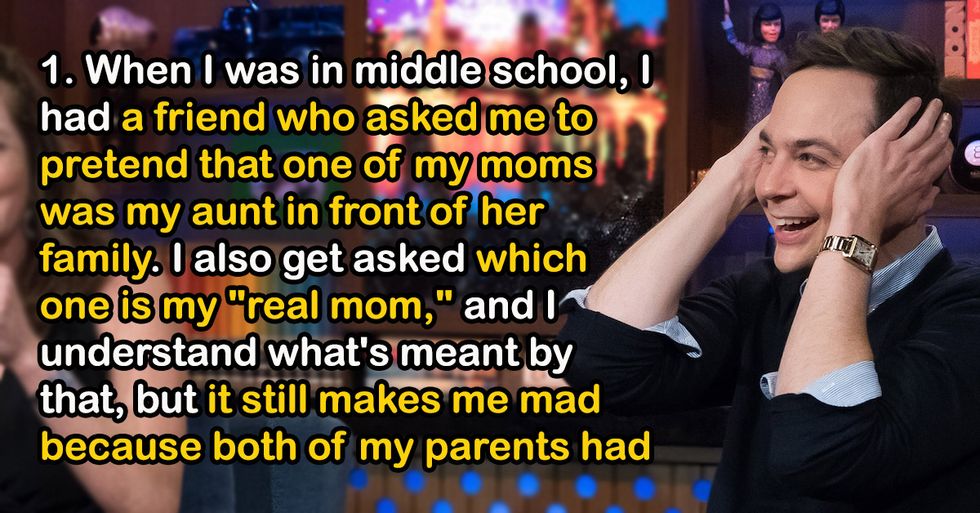 What Does This Have To Do With Me?

We Told You This Was Coming

Good For You, Kid

Why Does This One Keep Coming Up?