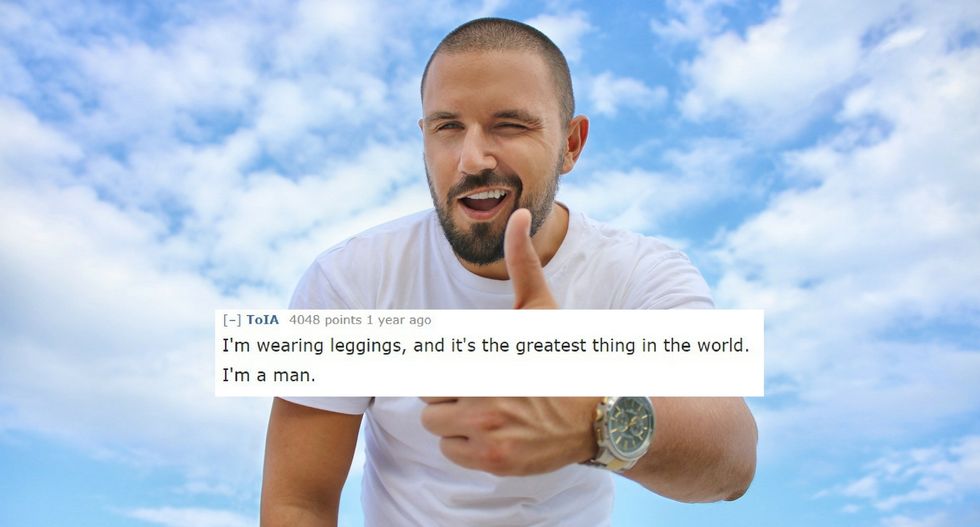 Do The Class Presentation First

If It's Good Enough For Astronauts...

Bats Are Onto Something Here